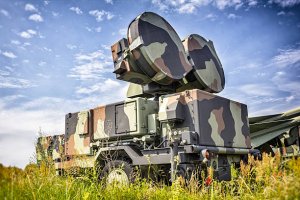 As the satellite industry and the U.S. Government start to kick things off for a New Year, planners continue the process of creating the next-generation of Gov & Mil network designs.  With a renewed focus on the importance of space to executing the national security missions of countries across the globe – and ‘assured access’.

While many actors in the satcom scene have turned their focus to data markets, the reality is that video continues to generate over 50% of overall satellite capacity revenues. OTT and other alternatives are slowly impacting DTH offers such that satellite needs to evolve to stay relevant. The set-top-box (STB) is at the forefront of.

The Hidden Risks of Verticalization

In these transformational times for the satellite industry, the value chain is contracting, creating new tensions in the ecosystem. Factors such as the emergence of HTS, the severe pressure on raw capacity pricing or the growth in new verticals like mobility are only accelerating this trend. Multiple Service Providers are already complaining about Satellite Operators.