The business jet community’s annual ‘grand mass’ in Europe held in late May this year rumbled with positivism about the status of the industry going forward.  Following many years of ups and downs, observers and stakeholders held the view that the industry was well on its way to a full recovery.  These good signs are. 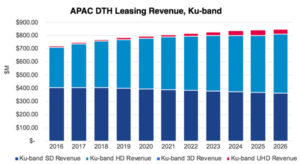 The Future of Satellite Video

The traditional linear TV via satellite market has been a mainstay of satellite operator revenues, with long term contracts providing certainty, and the high bandwidth nature of video boosting fill rates for many FSS satellite operators. However, there are significant challenges on the horizon, … 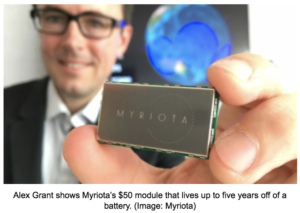 EE TIMES – Ultimately, the vast majority of IoT connections will be on terrestrial networks. Satellites from a few entrenched suppliers and perhaps a few newcomers will serve a small niche… “I expect the market will only handle a few constellations for IoT,…

Satellite Constellations: Too Much of a Good Thing?

LEO constellations, theoretically, benefit from economies of scale which, in simple terms, is the cost saving associated with the increased level of production. The advantages come in the form of discounts for bulk orders and higher production volume as a result of specialized resources – human and otherwise, to name a few. While the benefits. 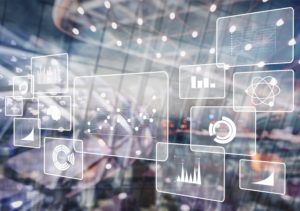