High-flying pseudosatellites get their day in the sun

NSR quoted in the International Journal of Science, Nature’s article ‘High-flying pseudosatellites get their day in the sun’ 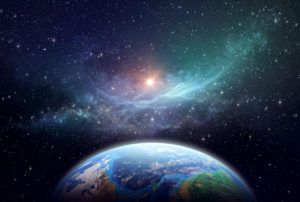 The Emerging Space Market: $17.8 Billion in Investment to Date and Climbing 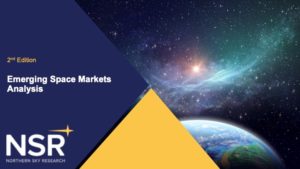 Just released is NSR’s Emerging Space Markets Analysis, 2nd Edition (ESMA2) report which tracks more than $17.8 billion that has been invested in Emerging Space companies during the 2000 to 2018 time period for the more than 600 companies founded during those years. 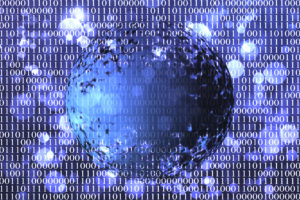 Connecting the “other 3 billion” is a recurring motto for the satcom Industry. Unfortunately, the reality is that the impact on mitigating the digital divide is still modest.

Written by Kristen Grady on February 6, 2019