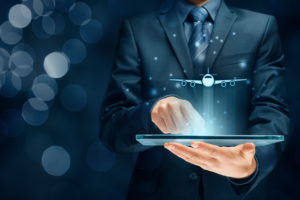 When NSR noted that IFC markets did not do so well in 2018, it was not comparing the ‘hype’ with its forecast, but rather its own forecast with respect to contracts signed, antenna production, installation rates and aircraft to be outfitted.  All these factors did not pan out as expected and despite a rather gloomy. 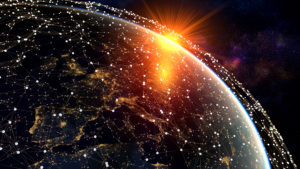 CAPEX, Technical, Competition and Regulatory Hurdles are Analyzed Against Potential Demand for the Oncoming Wave of Non-GEO Constellations