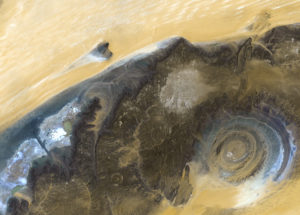 Market poised for rebound in medium-long term with 1,115 satellites of more than 500kg to be ordered over the next decade. The GEO market will see a steady transition, as manufacturers try to address the tailored requirements of operators. 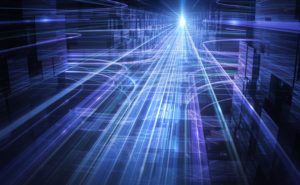 AT: “Steady” release of C-band spectrum is better for 5G

A timely report from analysts at Northern Sky Research (NSR) suggests that while the urgency to repurpose mid-band spectrum in the US is clear, but in order to optimise 5G deployments, it would be much better to have a transparent paced repurposing plan with increasing amounts of spectrum than releasing a large chunk of spectrum.

Written by Mike McKenna on September 9, 2019 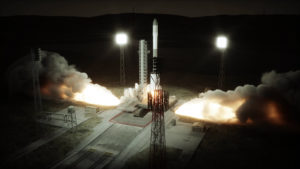 NSR’s Satellite Manufacturing and Launch Services, 9th Edition report finds despite a few slow years, 1,155 satellites over 500 kg are expected to be ordered, with 1,285 to be launched, in the next decade.

Written by Kristen Grady on September 9, 2019

We won’t lie – 2018 was a hard year for satellite players with an interest in the Energy Markets. Commodity pricing for energy products was weak or unstable, global economic activity shrank, and energy customers had their own financial challenges. So – in the face of ongoing macro-economic challenges, why does NSR continue to be so optimistic around a 2020 turnaround?

Written by Kristen Grady on September 5, 2019