Focusing on the entire range of launch vehicles, satellite manufacturers, and ground infrastructure this segment covers the CAPEX-side of the satellite industry. Giving context and perspective to both the established markets, and emerging technologies dig beneath the hype to discover what are really the ‘next big things’ for satellite markets. 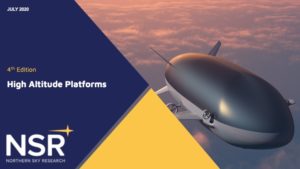 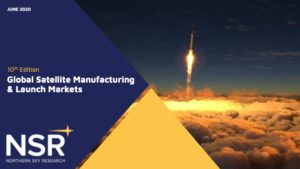 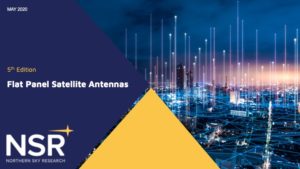 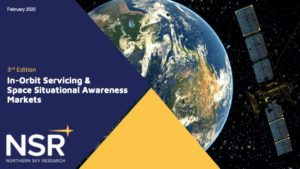 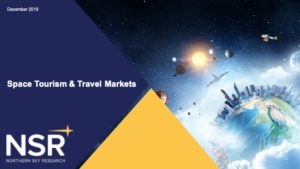