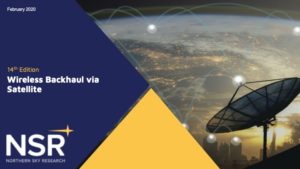 NSR’s Wireless Backhaul via Satellite, 14th Edition is the longest-standing industry analysis and forecast of the Satellite Backhaul and Trunking backbone sector. 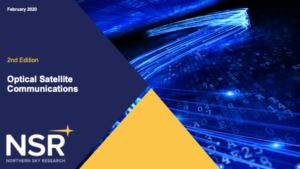 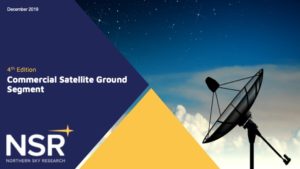 NSR’s Commercial Satellite Ground Segment, 4th Edition is the longest-standing and most complete analysis and forecast of the commercial satellite ground equipment sector. 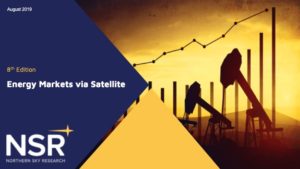 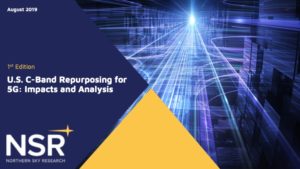 NSR’s U.S. C-Band Repurposing for 5G: Impacts and Analysis report is the most comprehensive and complete analysis for the U.S. C-Band Spectrum repurposing process.