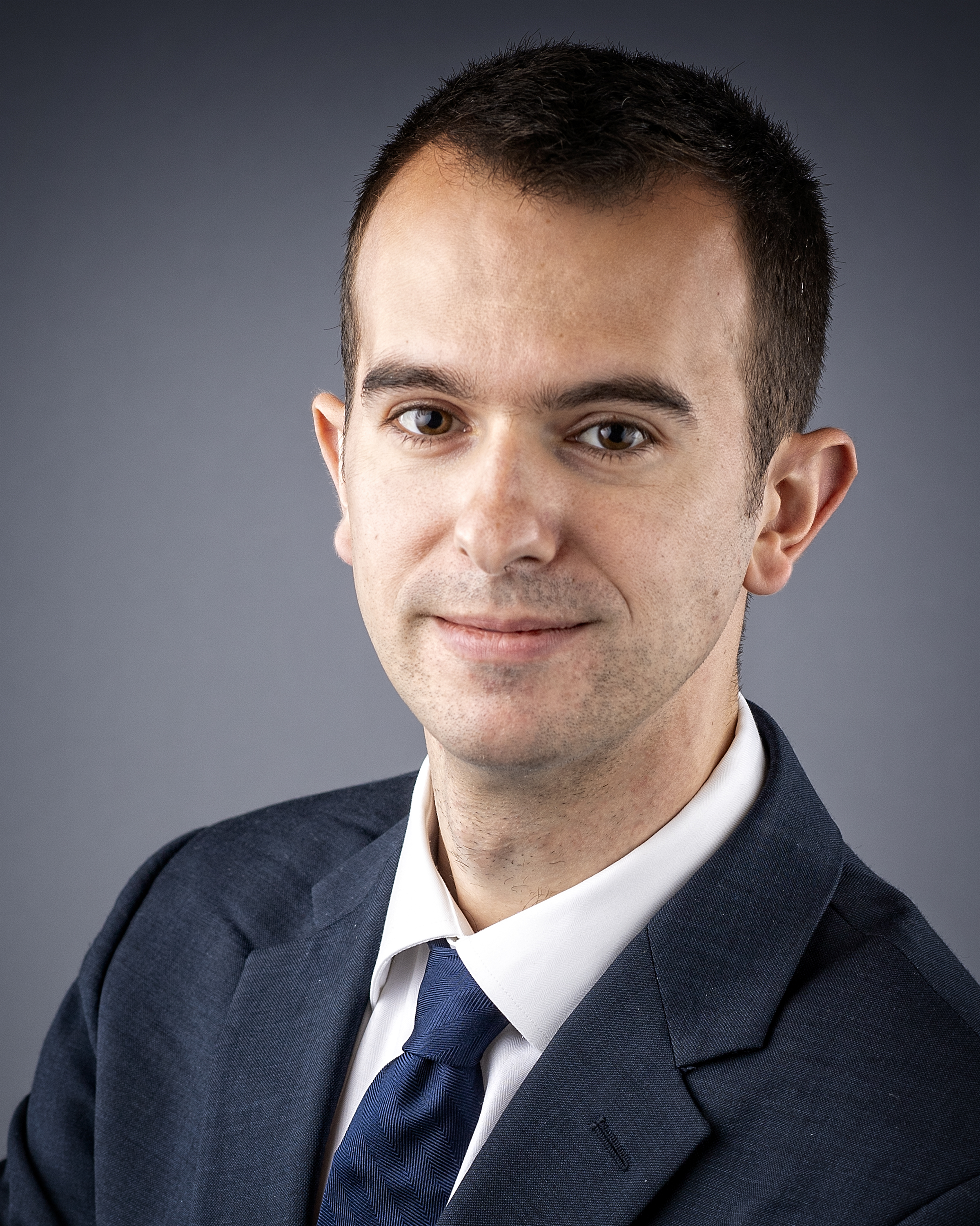 Mr. Crisp began his consulting work for NSR in 2014, following a Hong Kong based engineering role at Aurecon. Mr. Crisp is the co-author of NSR’s annual M2M and IoT via Satellite report and also Linear TV and other video broadcasting reports. Mr Crisp’s areas of expertise include of M2M and IoT communications – including both the satellite and terrestrial M2M landscape. Previous consulting experience includes forecast analysis and risk management of natural disasters in Manila, where he made recommendations to policymakers about backup and emergency telecommunication links for use in city and nationwide emergencies.

Mr. Crisp obtained a Bachelor’s Degree with First Class Honours in Engineering (Civil & Structural) from the University of Adelaide, Australia.