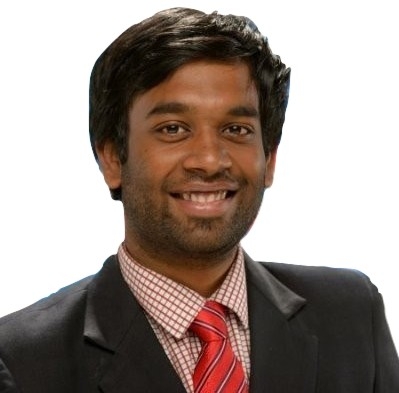 Mr. Hameed Mohamed Manoharan joined NSR in 2020 from the International Space University where he worked as research assistant. While at ISU, Mr. Manoharan contributed to several key projects including HYDRA 3, an ISS payload experiment, and BUBBLES, a sonoluminescence microgravity research project. Mr. Manoharan also taught at the ISU Space Studies Programs (SPP) held in Ireland and the Netherlands. Prior to working for the ISU, Mr. Manoharan worked as a research associate at the NASA Ames Research Center in California studying the efficiency of LOX-Methane propellants and Lunar COTS mission for enhancing cis-lunar activities.

Mr. Manoharan earned his Bachelor’s in Aerospace engineering from SRM University, India. After he graduated, looking to expand his education in an interdisciplinary approach, Mr. Manoharan pursued a master’s degree at the International Space University. During his master’s project, he studied on the performance analysis of E-sail propulsion. He also worked on the Interstellar worldship team project concentrating specifically on the aspect of human performance.

Mr. Manoharan is also one of the founders of Dr Kalam Initiatives, a National Space Society chapter in India which concentrates on education & outreach activities.