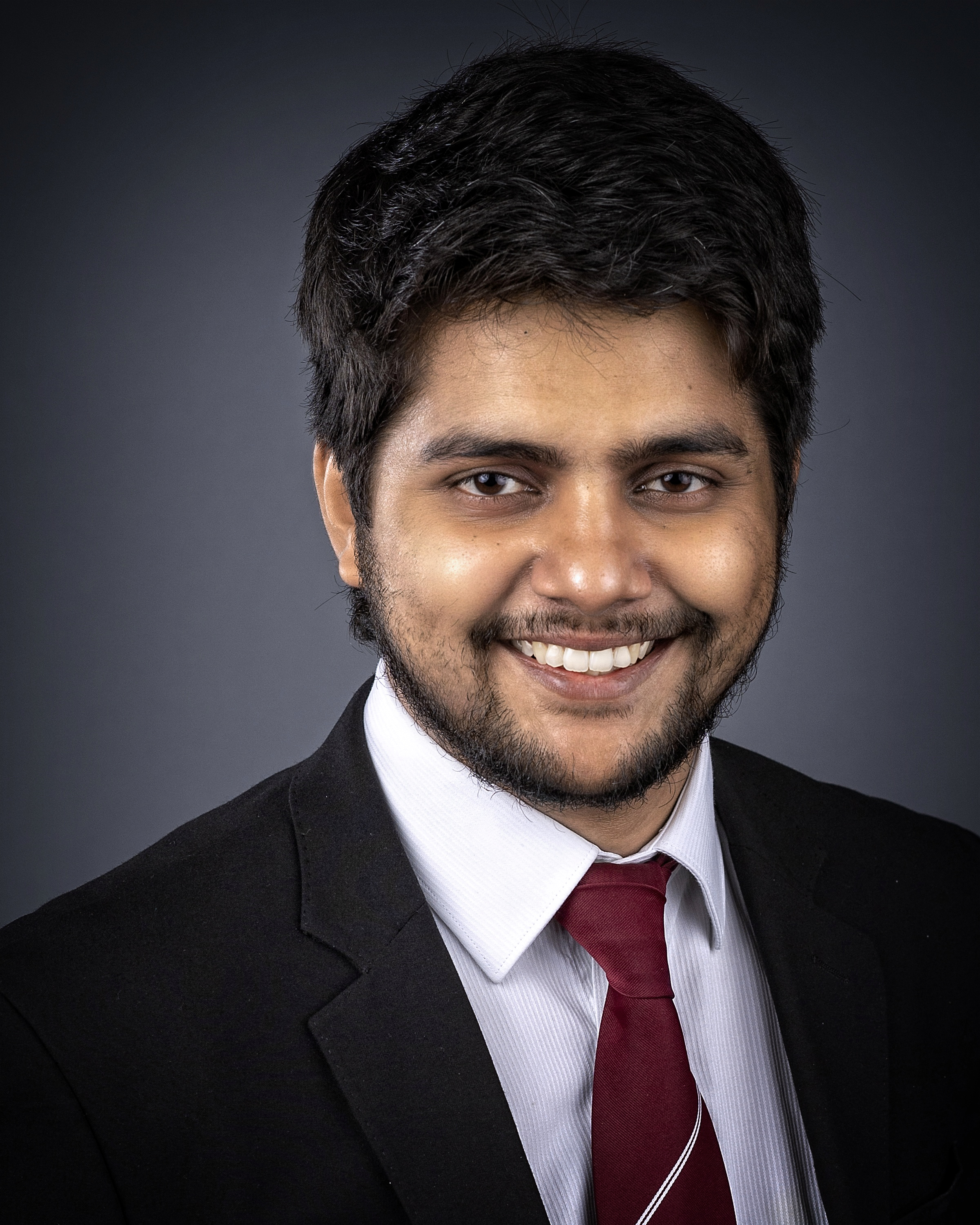 Mr. Shivaprakash Muruganandham has done Consulting work for NSR since 2018. His areas of expertise cover the satellite big data, optical satcom and emerging space markets.
Mr. Muruganandham was a systems engineer at Valeo R&D in the Czech Republic, after completing his Master’s studies with the Erasmus Mundus SpaceMaster consortium in Space Science & Technology from Luleå University of Technology (LTU), Sweden and Cybernetics & Robotics from Czech Technical University (CTU), Czech Republic. During this period, he took up various assignments, ranging from mission analyses to control systems design, alongside internships in robotics at ABM Space and the AI Center at CTU. Stemming from an interest in earth observation, his thesis detailed the development of a machine learning approach to interpret urban growth from satellite imagery.
Before his studies at the Erasmus Mundus SpaceMaster consortium, Mr. Muruganandham was a decision scientist at Mu Sigma in India, where he consulted with a variety of leading businesses, ranging from retailers to bankers. He has been involved in education and STEM outreach initiatives within his local communities since his undergraduate days, and over the years, his studies have afforded him a rigorous technological framework, which he leverages through the cross-disciplinary and global lenses gained from his more recent experience.