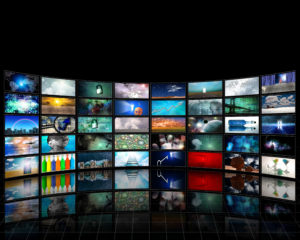 CAMBRIDGE, MA – January 22, 2013 – NSR’s newly released UltraHD via Satellite finds, over the long term, UltraHD channels representing a respectable but niche opportunity for satellite companies. This nascent market is expected to start at a low base in 2015 with just 15 channels being demanded by the global cable TV, IPTV and DTH industries.