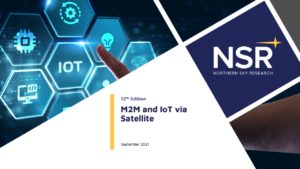 SMi Group Reports: Global MilSatCom will be welcoming international expert speakers to discuss key international partner updates providing opportunities for partnerships and collaboration between allied nations this November. Drawing from its success over the years, SMi Group is proud to announce the 23rd Global MilSatCom Conference and Exhibition will be convening on 2nd – 4th.

Use cases like this are fuelling demand for ubiquitous coverage delivered from orbit. According to Northern Sky Research (NSR), the influx of satellite broadband players will contribute to the manufacture and launch of almost 24,700 satellites over the next decade. 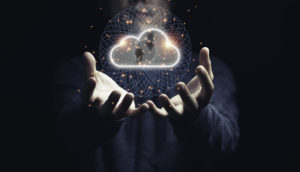 Satcom Apps Move to the Cloud

Satellite communications is by far the largest segment in terms of data traffic via satellite. Despite major developments in the Earth Observation industry in recent years, data traffic for point-to-point communications via the satellite bent pipe continues to grow rapidly. The cloud is expected to play an increasingly important role across several segments in the. 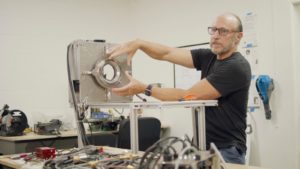 Quartz: Silicon Valley’s most successful incubator is doubling down on space tugs

TransAstra was founded in 2015 with the goal of mining asteroids. Yet harvesting resources out in the solar system, for all its appeal, is still far from feasible. Moving orbiting spacecraft around earth? That is a service companies are willing to pay for, right now….. Northern Sky Research estimate that companies are currently paying about….