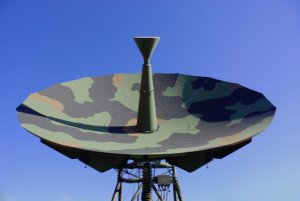 Government & Military Satcom – Where is the Demand?

In an environment of fiscal uncertainty and cutbacks, shifting geopolitical dynamics clearly affect any long range analysis of the government/military satcom market. Troop pullouts in the Middle East, budget reductions, conflicts and concerns in North Africa and Asia, new military satellites and the growth in the use of UAVs all serve to create a complex. 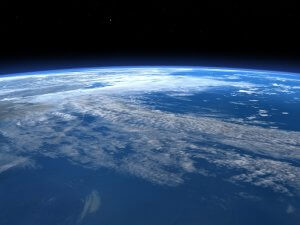 NSR Report Projects over 25 Gbps of Bandwidth Demand and $2.2 Billion in Revenues by 2022   CAMBRIDGE, MA – March 12, 2013 – According to NSR’s Energy Markets via Satellite, 3rd Edition report released today, Energy Markets are in the midst of a bandwidth revolution that will positively affect satellite companies over the next.