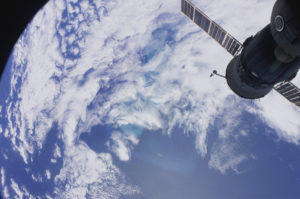 Wireless Backhaul via Satellite: The Battleground between FSS & HTS

NSR’s longest-running coverage of wireless backhaul via satellite reveals a market filled with potential but faced with increasing internal and external competition.  Within the satellite industry, new HTS capacity from the likes of Intelsat EPIC and others stands to change the cost equation for mobile operators and truly enable data-rich mobile services.  Given the HTS.

Asia to Dominate Satellite Backhaul Market with 27% of Global Revenue