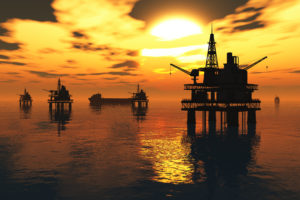 Energy Markets via Satellite: Is There a Market Beyond Deep-Water?

NSR’s ongoing coverage of the energy market moves beyond deep-water, and explores some of the easy to overlook trends in the onshore sector, the mining industry, and electrical utilities. From pipelines to smart grids, mining and onshore O&G, opportunities exist across the energy vertical in all corners of the world – more than just deeper.

Demand for Nano and Microsatellites Increasing Across All Applications