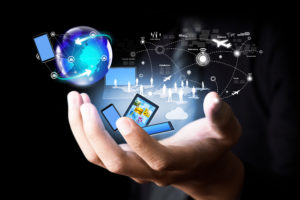 Wireless Backhaul – The Future of Satcom in the Zettabyte Era

Mobile growth continues unabated, with mobile data demand rising exponentially in all regions.  As mobile users demand more, however, terrestrial resources are ever straining to keep up.  On the surface, satellite’s ability to provide coverage, HTS cost reductions and broadcast/multicast support would seem like a perfect gap filler for mobile network operators.  However, the satellite.