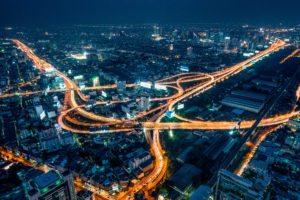 As the satellite industry shifts focus from the cash-cow of video to a data-centric world, it appears the market has found mobility applications shining bright with stunning growth prospects. But which mobility markets deserve the most attention? It’s fair to say that in-flight connectivity is ‘getting all the love’, but do maritime markets offer a.

Redirected to subject matter Research Director – original author no longer with NSR   “Space is hard,” is a common refrain from the aerospace industry after negative news, as if to differentiate aerospace business from any other business. But this false separation ignores the fundamentals that encourage success in any industry: a solid business plan,.