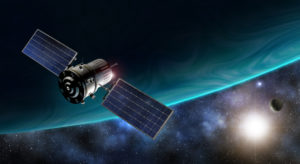 Smallsats: Which Pathway to the Stars?

As the satellite industry continues to be captivated by rising smallsat popularity, trends and practices are taking hold that will direct the path to sustained success. Many commercial players are pursuing high volume constellations, while militaries are considering ad-hoc projects, universities increasing lead their own missions, and government players look to complement other assets. At.

Written by Kristen Grady on December 5, 2016