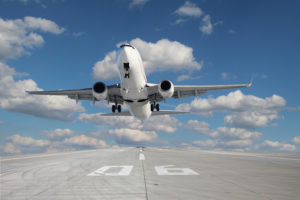 The Push & Pull of Satellite Servicing

Satellite servicing technologies have long been in development, only now coalescing into integrated systems ready to hit the market.  Just this year, life extension services have been contracted for three satellites, adding to two other deals already finalized. This process has been a combination of technology push from manufacturers and start-ups alongside indirect market pull. 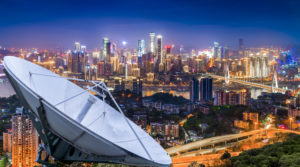 Consumer Broadband has been one of the biggest success stories for the satellite industry. Millions of subscribers have signed-up in North America, which paradoxically faces one of the strongest competition from ground alternatives. With multiple actors now looking to replicate the model internationally, including areas with lower disposable incomes, will the growth story continue? With.

Written by Kristen Grady on February 8, 2018

Ever since Skybox Imaging and then Planet Labs hit the news headlines, smallsats have been lauded as the future of the space industry, portrayed in the mainstream media as enabling novel applications, making space accessible, and delivering a new paradigm. Perception within the industry has been more mixed, but commercial and government players alike broadly.

Written by Kristen Grady on February 6, 2018