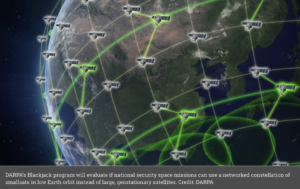 “There is not a clear signal that this contract sends regarding the long-term significance of this contract award to Telesat,” said Northern Sky Research senior analyst Carolyn Bell. “It remains to be seen how far the Blackjack program will go, given multiple smallsat endeavors by DARPA and other DoD entities that have been cancelled or. 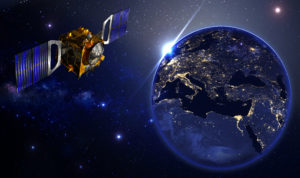 Small Satellites Flying High with $37 Billion Market and 6,500 Satellites to Launch by 2027

NSR Anticipates Strong Growth in Smallsat Market Driven by Constellations, Despite Numerous Challenges Cambridge, MA – NSR’s Small Satellite Markets, 5th Edition (SSM5), released today, forecasts the market to yield $37 billion in cumulative revenues from smallsat manufacturing and launch services by 2027, with 6,500 smallsats set to launch during this time. Constellations will be the. 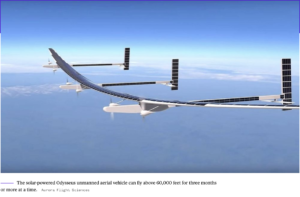 Huge, high-flying ‘pseudo-satellite’ will stay up for months

Discussing the “pseudo-satellite”, Siddharth Shihora, an analyst at the Cambridge, Massachusetts-based space industry consulting firm Northern Sky Research, told NBC News MACH in an email that high-flying drones like Odysseus could be especially useful for military applications. For commercial clients, he said, competing balloon-based HAPS platforms might be stronger contenders.

Satcom IoT is going from strength to strength, and not showing any signs of stopping, with NSR expecting growth to continue over the coming decade across a wide range of applications. However, on the horizon are many competing IoT network deployments that promise to significantly lower the cost of hardware and airtime costs associated with. 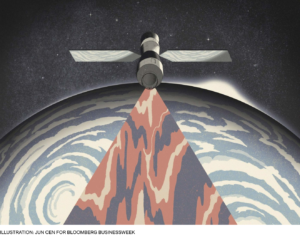 This Silicon Valley Space Startup Could Lace the Atmosphere With Mercury

NSR Graph in Bloomberg Article Underneath its Silicon Valley sheen, Apollo Fusion Inc. may be keeping a toxic secret.  The space startup is trying to develop better, cheaper propulsion systems for a new generation of satellites.