EO Smallsat Market: Where to Go from Here?

Will Software-Defined Satellites Take Off?

In recent years, satellite operators have busied themselves finding new ways to deliver cost-competitive connectivity in response to evolving consumer demand and price expectations. On the satellite design side, this encompasses new architectures, multiple forms of heightened risk taking, and adoption of low or no heritage technologies. SES is pushing this process even further with. 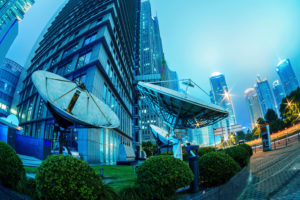 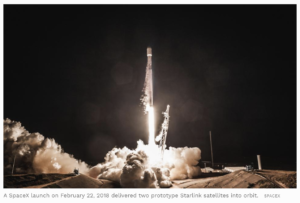 NSR quoted in Forbes article “Is SpaceX’s Satellite Internet Project In Trouble?” by Alex Knapp: A report from Northern Sky Research suggests such networks in lower orbits could be pulling in over $4 billion annually in revenue by 2027.

Written by Kristen Grady on November 8, 2018 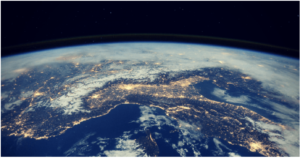 The new space race is all about satellites: Pros and cons of each orbit

NSR quoted in Stewart Sanders’ The Next Web (TNW) article “The new space race is all about satellites”: Pros and cons of each orbit: Pros — Their close distance enables low latency broadband delivery, with levels comparable to the performance of fiber transmission. This kind of fiber-like performance will become even more important as satellite capacity growth.

Written by Kristen Grady on November 8, 2018