As reported by NSR (Cloud Computing via Satellite Report), cloud services delivery in communication via satellite is seen to have the greatest revenue potential of up to US$1.6 billion by 2029 starting from US$200 million in 2019. Cooperation between cloud providers and satellite service providers in recent years has been increasing where integration of cloud.

Historians point out that a common effect of pandemics is the acceleration of trends already underway. This concept may well apply to high-profile satcom players filing for Chapter-11 during 2020, all within a relatively short period of time; a scenario previously foreseen but precipitated by the pandemic. The emergence of LEO mega-constellations also exhibited accelerated. 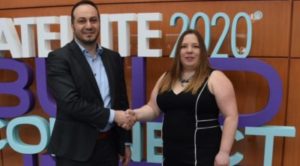 As the connected device market Smallsat ramps up, IoT companies have moved from design plans to real commercial service in the last couple of years, [NSR] noted. In addition to recent satellite launches, an increasing number of partnerships are targeting specific applications, such as mining and agriculture, are also moving ahead. “With these launches and. 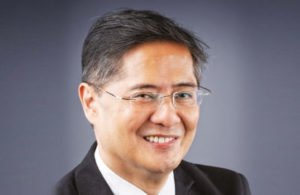 NSR discussed bridging the digital divide. “There is a digital divide within Malaysia today. In order to bridge this divide, we can leverage the advantage of satellite infrastructure, not only to leapfrog but quantum leapfrog infrastructure challenges. “Satellite is instrumental in bridging the gap in dense urban and thinly populated rural areas,” [they explained] in. 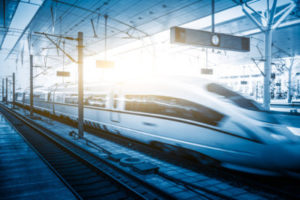 Has the Space SPAC Train Left the Station?

The U.S. stock market is on its longest bull-run in history, which began in 2009. A decade later Virgin Galactic’s reverse merger with Social Capital Hedosophia raised $800M for the Space Tourism company, signalling the beginning of an extraordinary run in space investment. The significant increase in investment activity for space can partly be explained.