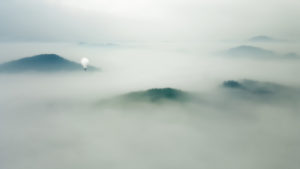 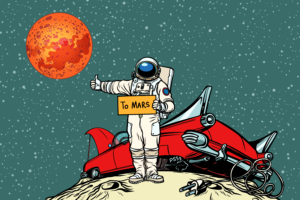 As the space industry looks towards a future built on diverse and resilient architectures, rapidly evolving demand, fast technology development, and multifaceted economic activity in-orbit and beyond, servicing spacecraft is a key capability to bring along for the ride. Applications envisioned have the potential to both ease historic pain points for satellite operators and open.

The satellite industry has witnessed a meltdown over the past few years with capacity prices falling over 30-60% across most verticals. This decline doesn’t just stem from increased supply and competition, but also from critical intertwined factors: increased bargaining power of service providers (SPs) as operators dilute their market positions for aggressive selling and a.

Attendance at last week’s SATELLITE 2018 in Washington, D.C. demonstrated the expansion of the traditionally GEO communications focused satellite industry to a more diverse collection of players and applications. Discussions of broadband connectivity, the potential of Big Data, and cost reduction involved established and emerging players alike, with smallsats entering the dialogue more than ever.

The satellite communications industry faces a considerable challenge ahead: deploying the ground segment to tap into the huge bandwidth coming from future systems. So much so that many of the discussions at the Satellite 2018 conference underway in Washington, D.C. center on the ground segment with announcements from ViaSat, GetSAT, Kymeta, and other manufacturers. While.