EO Investment Picture: Worth More Than a Thousand Words

The Earth Observation (EO) market has been in constant evolution and recently, it has transitioned from costly, large EO satellites to smaller, more nimble ones flying as part of constellations. Using many small satellites is enabling real-time earth monitoring and observation, and with this, increasingly large amounts of data are being produced every day. Additionally,.

Among geostationary or geosynchronous transfer (GTO) missions, which need to achieve a specific orbit of around 36,000 kilometers and are therefore better suited for direct comparisons, average launch costs are down about 20 percent from five years ago. Here again, the Falcon 9 leads the pack.

Satellite EOL: Not One Size Fits All

As the technological prowess of satellite component and prime manufacturers has developed over the past half century, satellites have increased not only in capabilities but in longevity. A satellite launched in the 1990s was designed to operate for an average 12 years, a life expectancy that by the 2000s increased to 15 years. Many continue. 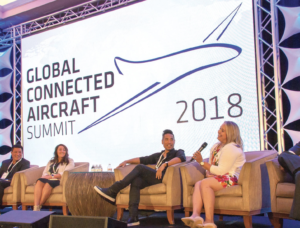 From pricing to business models to ROI, these are some of the highlights NSR identified from the recent 2018 Global Connected Aircraft Summit where the world’s largest airlines and companies from all across the aerospace and avionics industries meet to assess the market. 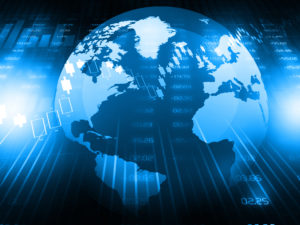