The terrestrial telecom industry is fast shifting towards 5G networks, with Software Defined Networks (SDN) and Network Functions Virtualization (NFV) forming key parts of major strategic efforts. This is seen in multiple market movements where organizations such as Verizon, AT&T and Ericsson have begun to shift towards adopting SDN/NFV approaches to manage increasingly complex networks.. 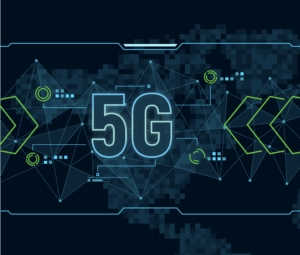 5G in the US: Will Satellite and Mobile Industries Finally Work in Unison?

The U.S. is going 5G. One of the world’s most lucrative and biggest markets for 5G services is putting down the building blocks to create a super-connected society. Satellite players are proposing radial spectrum sharing solutions to speed up this deployment. Is this good for the industry? …….whether Intelsat’s actions have been a stroke of. 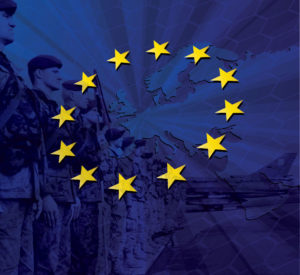 Exciting Times Ahead for Europe’s Milsatcom

“I think in this new generation of Europe’s Milsatcom systems, we are going to see military Ka-, Ka-, and X-band satellites that are going to be a little bit bigger, with a bit higher throughput and an increase of technical capabilities. It will be a lot more focused on jam resistance, cyber protection — all.

Can OneWeb Cross the Valley of Death?

OneWeb, with its FCC filing approval in 2017, re-introduced the concept of offering global, affordable, high speed Internet with a bigger – and in some respects – better LEO satellite constellation than its predecessors. In terms of size and (advertised) capability, OneWeb is leading the LEO Constellations 2.0 era. In many ways, the future trends.