Satcom IoT in a 5G World

For decades there has been a plethora of ways to connect M2M and IoT devices – satellite, GSM 2G, LTE, NB-IoT and LPWA. Satellite-based M2M has gone from strength to strength throughout the development of all these new forms of IoT connectivity. With a 5G world around the corner, will satellite-based M2M/IoT finally meet its. 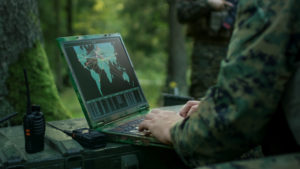 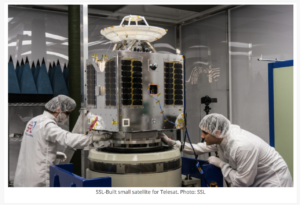 Following Boeing’s acquisition of Millennium Space Systems in August, all of the leading prime contractors in the manufacturing sector have made a play in the small satellite market. Lockheed Martin’s investment in Terran Orbital, Airbus’s joint venture with OneWeb, Thales Alenia Space’s partnership with Spaceflight Industries, and SSL’s in-house development, among others, have each committed resources to smallsat manufacturing capabilities. With all eyes now turning. 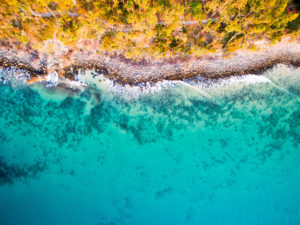 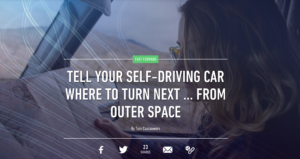 NSR Senior Analyst, Lluc Palerm-Serra quoted in OZY article. “We believe satellite has a big role to play in 5G,” says Lluc Palerm-Serra, a senior analyst at Northern Sky Research, a space industry research and consulting agency. “Satellite is being increasingly used for 4G networks, so we expect that to be extended into 5G.”  .