[NSR] explains that traditional parabolic antennas, as Satellite Infrastructure, aren’t feasible given the wear and tear they would incur while linking up to a new LEO satellite as it moves over the horizon. Yet the low cost and efficiency of parabolic antennas are hard to beat. 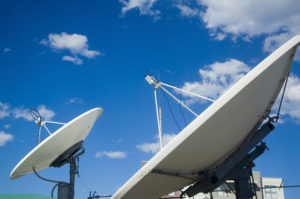 Discussing bringing internet to isolated island nations, “Island nations will demand a significant portion, and a lot of demand will come from markets like Indonesia — an island nation on a much larger scale where there’s tremendous bandwidth needs,” Christopher Baugh, the founder and CEO of analytics group Northern Sky Research, told CNN Business. 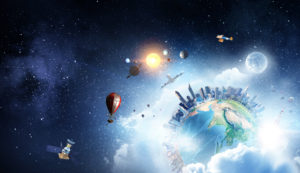 Retail or Wholesale – What is the Right VSAT Strategy?

Does this mean the line between a retail and wholesale player is fading with upstream players competing with their own customers? Is this the right strategy for the Fixed VSAT ecosystem? 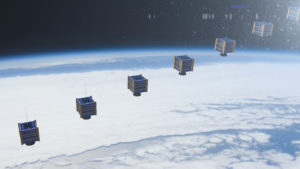 Gradual evolution of the industry will continue, now with smallsats as a significant part of it, with advancement in electric propulsion extending the usage of small satellites in GEO and beyond

Written by Kristen Grady on December 9, 2019