Via Satellite: Will OneWeb Catch Up to Competitors After Emerging from Chapter 11?

NSR told Via Satellite he believes the U.K. sees OneWeb mainly as a way to boost its position in the space race. There has been speculation in the U.K. about using OneWeb as a Position, Navigation and Timing (PNT) system, but that is not an easy option, they said. 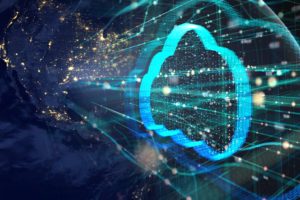 Since then, cloud players have emerged as a key segment to watch out for in the satellite business, first through direct peering partnerships such as Azure ExpressRoute and IBM Direct Link, and more recently, through high profile dedicated business units as in the case of AWS Aerospace and Satellite Solutions and Azure Space.

Written by Kristen Grady on December 7, 2020 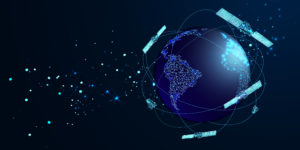 Non-GEOs continue to make noise, and for the right reasons. With SpaceX launching hundreds of satellites and revealing more info on their user antennas (with Musk admitting that the biggest challenge is cost of user terminals) to OneWeb restarting their production and awaiting a 36-satellite December launch, to Telesat forming a new public company post.

Written by Kristen Grady on December 3, 2020

Northern Sky Research in late October estimated that 5G will generate $32.5 billion for the global satellite communications industry through 2029. By then, the research firm expects that more than 10 million devices will connect to satellite-based 5G networks.

The Modern Battlespace: GLOBAL MILSATCOM 2020 – INTEGRATING AND ENCRYPTING THE SATELLITE COMMUNICATIONS SYSTEMS OF THE FUTURE

Day Two of GLOBAL MILSATCOM 2020 continued with remarks from Consultant Mr. Brad Grady. Grady continued the theme from Squadron Leader (Ret.) Dinsley about the need to treat data as a critical part of the modern battlespace.