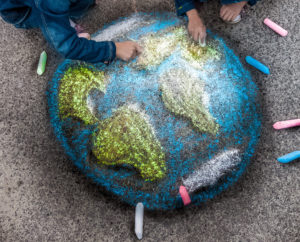 An Entire World on the Ground

The satellite industry is at the cusp of a major transformation and, despite attracting less hype than other elements of the industry, the Ground Segment must play a primary role in opening new markets. The opportunity is also extraordinary, according to NSR’S Commercial Satellite Ground Segment 2nd Edition report, with annual equipment revenues surpassing $15.3.

In the midst of  ‘Apple-mania’, two important announcements in the satcom business were made that are key to the future development of the Maritime satcom market.  SES announced its ‘next generation’ MEO-centric network architecture called mPOWER and Kymeta’s sea trials in the Super Yacht sector for its KyWay terminal were concluded.  Both are significant because.

The In-Flight Connectivity Give Away

In the race to gain more customers for its onboard Wi-Fi service, airlines are following a path that could be surprisingly efficient to generating more revenues: they are giving it away.  That is, partially. Indeed, the hope is that some free airtime will lead passengers to get hooked and pay for continued or better service.. 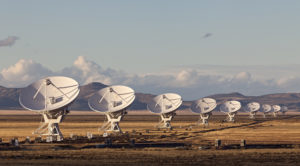 Fixing Up the FSS Market

Redirected to subject matter Research Director – original author no longer with NSR When looking at future growth opportunities for satellite operators, most revenue growth will come from HTS, with this corresponding to the significant amount of HTS capacity entering the market over the coming years. However, as NSR shows in its Global Satellite Capacity.

Written by Kristen Grady on September 7, 2017 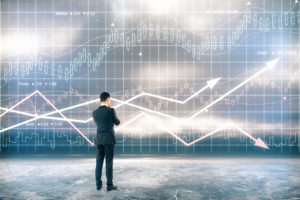 Written by Kristen Grady on September 5, 2017