The M2M/IoT via satellite market has traditionally been one of low data rates, providing M2M end users with tremendous value from small data packets for the purposes of location tracking, temperature monitoring and myriad other applications. Traditionally most M2M usage has consumed very miniscule amounts of data, compared to nearly all other kinds of applications,. 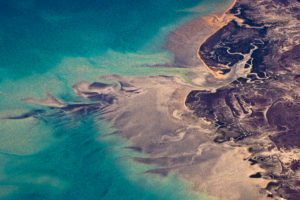 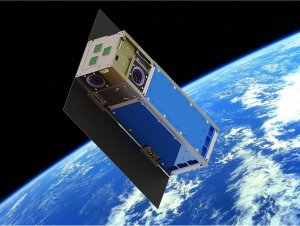 Scratching Our Heads over IoT-Dedicated Smallsats 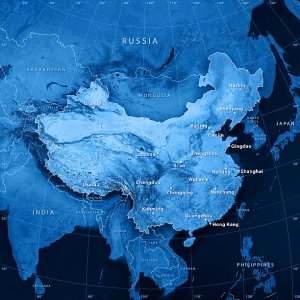 Redirected to subject matter Research Director – original author no longer with NSR The Asian satellite telecomm market has for some time been relatively fragmented. Several countries with comparatively small populations, or comparatively small economies, or both, have launched their own satellites, with these programs having varying levels of commercial motivation. However, due to spectrum. 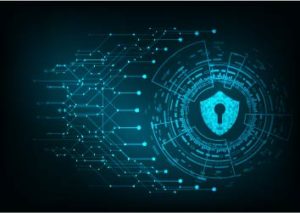 Threats at Sea: From Pirates to Hackers

The industry has turned its focus on cybersecurity challenges facing the maritime satellite communications sector in recent months.  It will also be a central topic for an upcoming NSR presentation at DigitalShip’s Maritime Cyber Resilience Forum in Hamburg. The increasing digitalization and connectivity available and expected to be in the industry over the next ten.