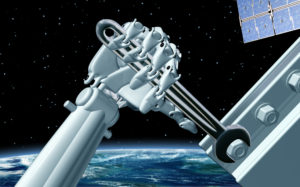 Satellite constellations is one of the most exciting trends in the Earth Observation (EO) market today. Insight-hungry end-users are demanding more data, more often, and look to current and upcoming fleets of satellites to provide it. Investment and launch availability continue to grow, with constellations under development for satellites both big and small. However, another.

The smallsat manufacturing and components market has developed somewhat haphazardly – a combination of post-university projects, commercial start-ups, and established companies growing into the smallsat business – producing a multitude of players in an increasingly competitive market. M&A is the natural consequence for this young market as it matures and companies seek to consolidate market.

Apart from being lightly licensed and allocated, very little(!) In fact.  Being in a higher frequency range compared to Ku-band or Ka-band, V-band is more susceptible to rain fade, presenting technical and market challenges compared to current solutions.  More importantly, apart from experimental payloads and systems on the ground to support such trials, ecosystem development. 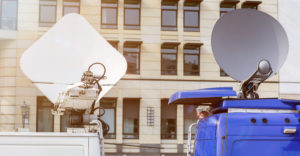