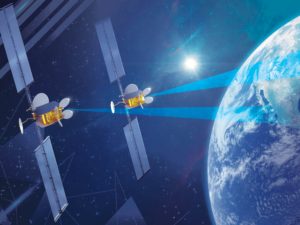 In Via Satellite’s article, NSR discusses the move towards a software-defined era of satellites. “With the cost of launching satellites going down via reusable rockets, you need manufacturing costs to go down via mass production of generic satellites. As in terrestrial networks, hardware is becoming software in space as well.” In a recent white paper,. 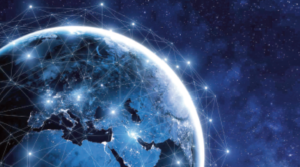 SatMagazine: Light At The End Of The Tunnel 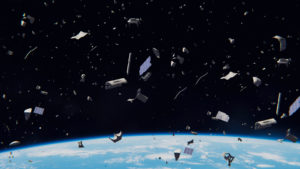 Trash Talk about Debris in Orbit

Two weeks ago, the derelict NOAA-17 satellite broke up. At the same time, NASA jettisoned a 3-ton cargo pallet of junk from the International Space Station, part of the program’s typical waste process, which will remain in orbit for several years while NOAA’s satellite will be there for much longer. The problem with space debris. 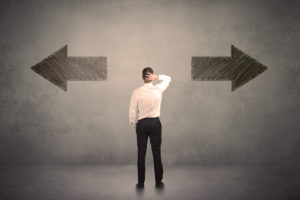 LEOs are transforming the satellite industry, and the ground segment is no different. While the opportunity for equipment vendors is massive, it is not absent of risks. Non-GEOs will certainly unlock new areas of growth where equipment vendors can capture a portion of the value.  However, participating in the NGSO ecosystem requires heavy R&D efforts. 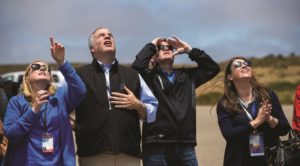 NSR outlined how Iridium’s recurring revenue, and corresponding valuation, put it in a very different position from today’s SPACs in a forthcoming SpaceNews commentary. “The recent spree of space SPACs are marked by unrealistic projections,”. “Not counting Iridium, the average space SPAC has a $1.8 billion enterprise valuation built on assumptions it can grow [an average.