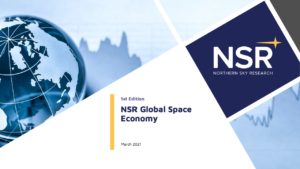 Satnews: Market Revenues Of $1 Trillion Plus For Space + Satellite Markets… An NSR Report

Discussing space and satellite market revenue opportunity, “Classical/traditional connectivity requirements are the largest revenue source for the NSR Global Space Economy analysis,” said [NSR]. “Right now, the entire sector is in a period of transformation – from largely complex, bespoke technology to a proliferated, distributed, serialized technology stack. Software-defined and software-centric, mass-produced, and a network-of-networks are proliferating.

There is no doubt that Government & Military customers are a significant consumer of space-based assets. For both the Infrastructure (manufacturing and launch) and commercial connectivity, Gov/Mil markets are some of the largest and most concentrated around. While complex in terms of engagement, or ‘exact agency/organization/administration’, these customers are one of the key pillars of. 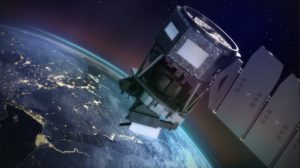 In a recent report, a San Francisco satellite company has plans to expand their firm. Spire Global has set an ambitious target where it plans to use its existing satellites to collect more data to attract more customers. [NSR]  stated that Spire’s dream to serve more customers is great but difficult to maintain. The main. 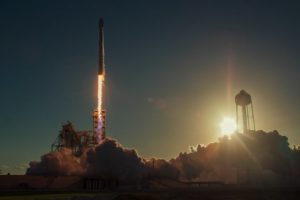 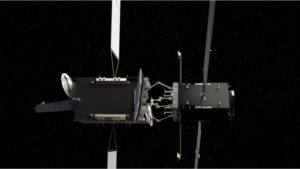 In Interesting Engineering’s article on Space Debris Collection: It’s getting crowded in space with plenty of satellites being launched every year. But what do you do with the old inactive satellites? How do you ensure they don’t become dangerous garbage? “Our fleet of reusable servicers, located in different orbits, enables satellite’s life extension and space debris removal.