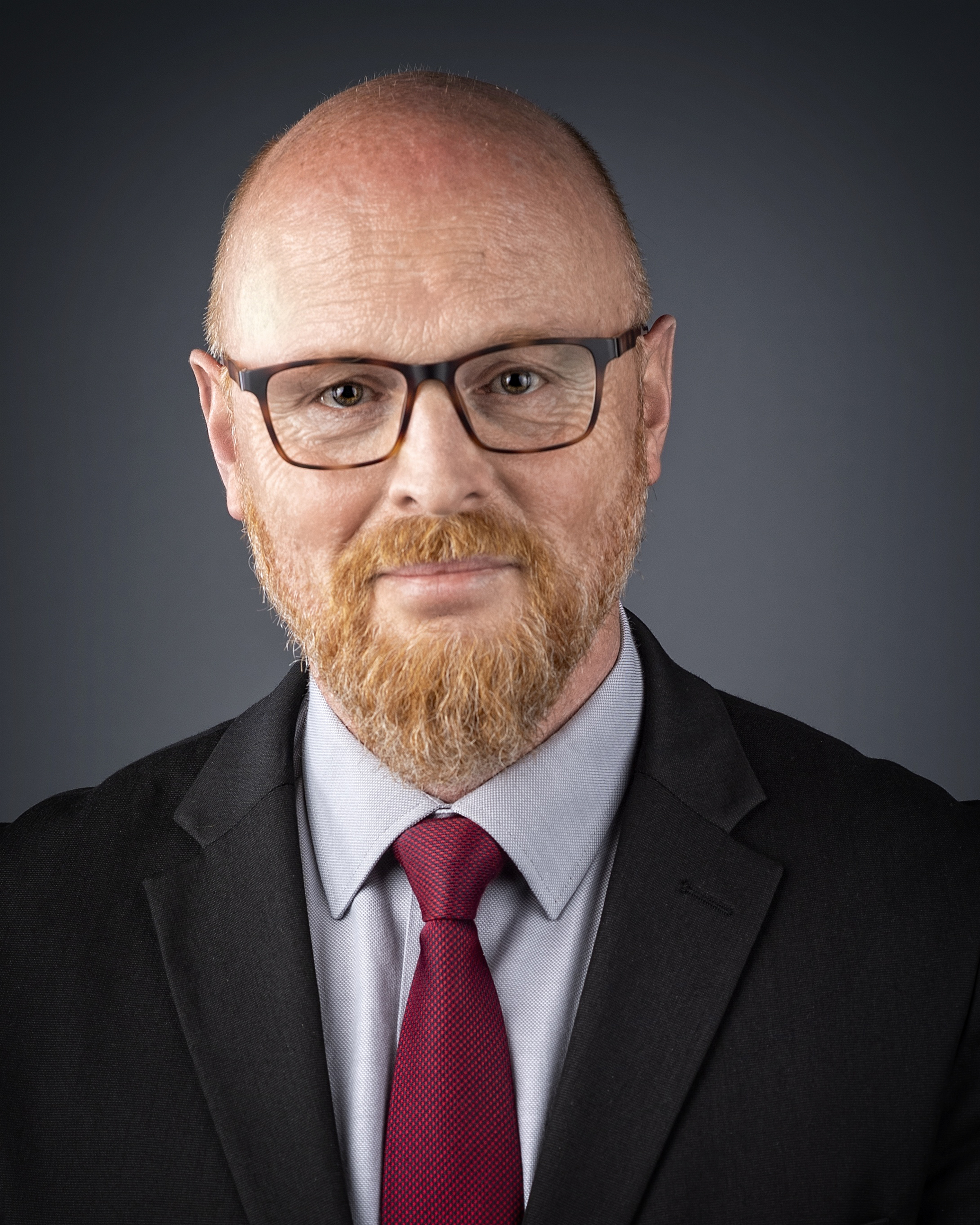 Mr. Rousseau has more than 25 years of experience in the space and satellite sector and has worked in various functions in business, management, consulting, research, administration and marketing communications throughout his career.

Mr. Rousseau was previously with the International Space University (ISU), a higher education institution for which he managed Professional Development Programs.  He is now where he is also Adjunct Faculty at ISU. He later co-founded Futuraspace, an international space consulting firm.  Earlier, he worked for the Canadian Space Agency where he held various positions in administration, management and strategy.

He has a B.Sc. with majors in Physics and Astrophysics from the University of Calgary (Canada) and a Master of Space Studies (MSc.) from the International Space University (France). Mr. Rousseau is based in Strasbourg, France.