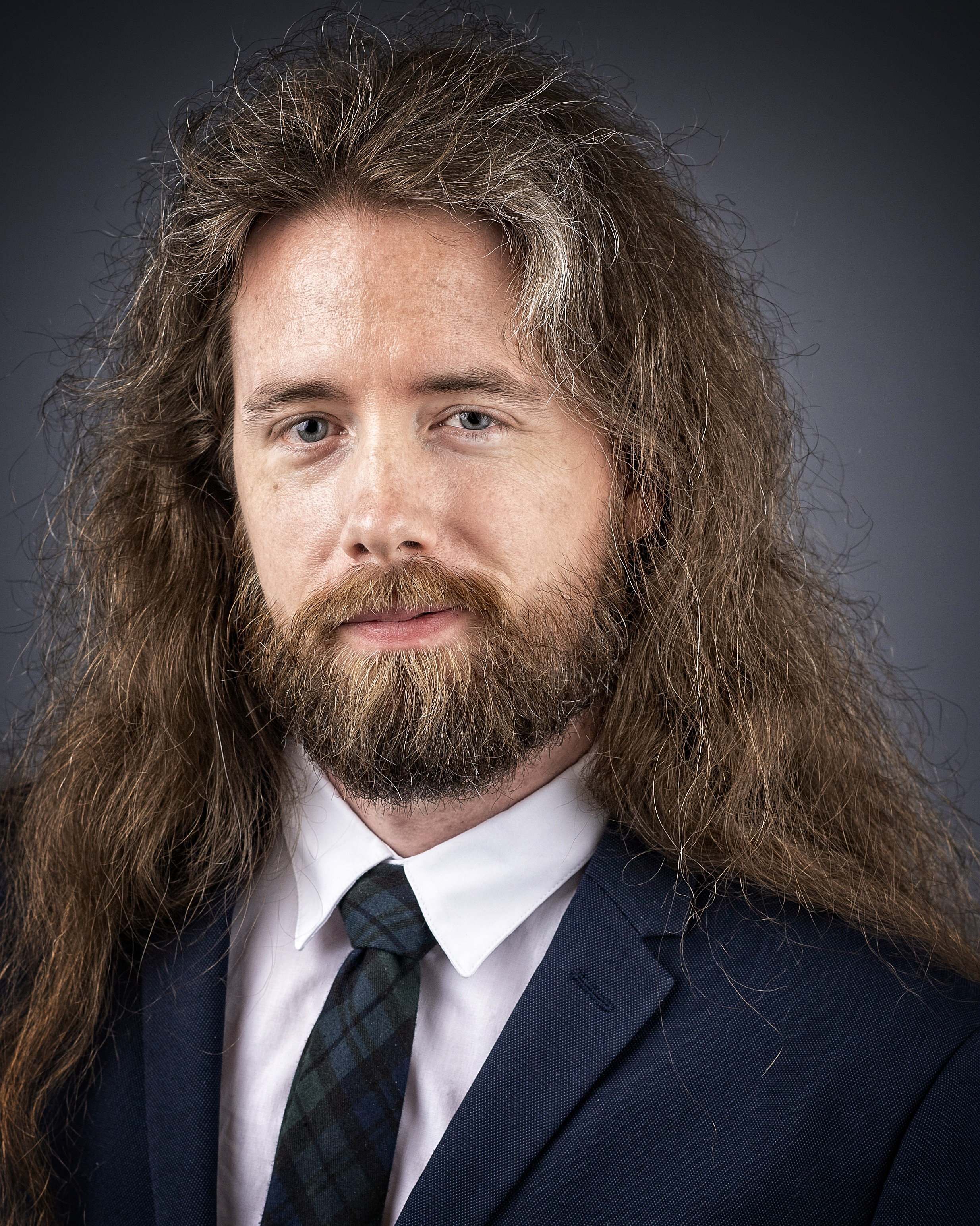 Mr. Kasaboski began his consulting work for NSR in 2016. Mr. Kasaboski has a M.Sc. degree in Space Studies from the International Space University, France. During his studies, Mr. Kasaboski worked on satellite mission design, contract negotiation, and was project manager of a team of young professionals investigating unaddressed challenges in one-way human missions to Mars. His team’s final work was presented at the International Astronautical Congress in Toronto, 2014.

During the summer of 2014, Mr. Kasaboski interned at NASA’s Johnson Space Center. His work involved designing a spacecraft’s thermal control system, the mission launch procedure, integration, and operation, as well as evaluating the status of the market of technologies necessary for the mission.

Mr. Kasaboski graduated with a Bachelor of Applied Sciences from York University, Canada. His studies have provided him with a rigorous technological background which he combines with the interdisciplinary and international perspective his more recent experience has afforded him. His areas of expertise at NSR cover Earth Observation, flat panel antennas, satellite constellations, space tourism, and in-orbit servicing markets.